September 2011: Toning Up a Sagging Middle & The Movie Eye: Choosing the Right Scenes 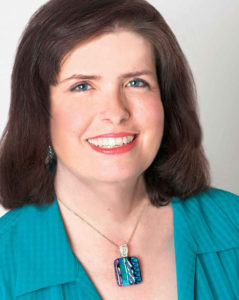 ORWA presents a special day of workshops with New York Times bestselling author Sabrina Jeffries. Starting at 10 am, two workshops will be given:

New York Times bestselling author Sabrina Jeffries is a New Orleans-born, Thailand-reared novelist with a doctorate in English lit from Tulane, with a specialty in Early Modern British literature.  Over the past decade, Jeffries has parlayed her passion for all things 19th-century British into 20 Regency-set historical romances and four novellas – becoming a regular on both the New York Times and USA Todaybestseller lists and winning more than a dozen industry awards in the process. How to Woo a Reluctant Lady (Pocket, January 2011) is the 31st novel of her career and brings the total of Sabrina Jeffries books in print to nearly 5 million. She is based in Carey, North Carolina.

(Note: lunch will not be provided)