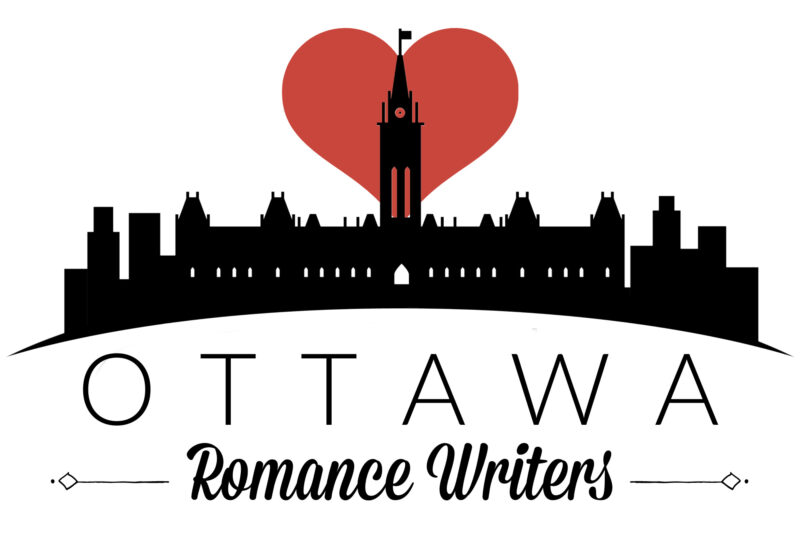 Ottawa Romance Writers was created in 1985 with Jo Beverley as a founding member. We are a nonprofit organization.

ORW is a small but ambitious group of genre fiction writers, from beginners to published. We have approximately 35 members, including USA Today and NY Times bestselling authors, and associate members who write other than romance.

We’re always looking for new members and collaboratively support all Ottawa Romance Writers on their journeys to become traditionally- or self-published.

Ottawa Romance Writers was founded by a dedicated group of romance writers in 1985, including published authors Jo Beverley, Audrey Jessup (our first President), Claire Harrison, and Dinah Shields. In the 1980s, many members didn’t have computers and the Internet was not the prevalent form of communication that it is today. ORW’s monthly meetings provided important contact and support to members, nurturing and encouraging their writing pursuits.